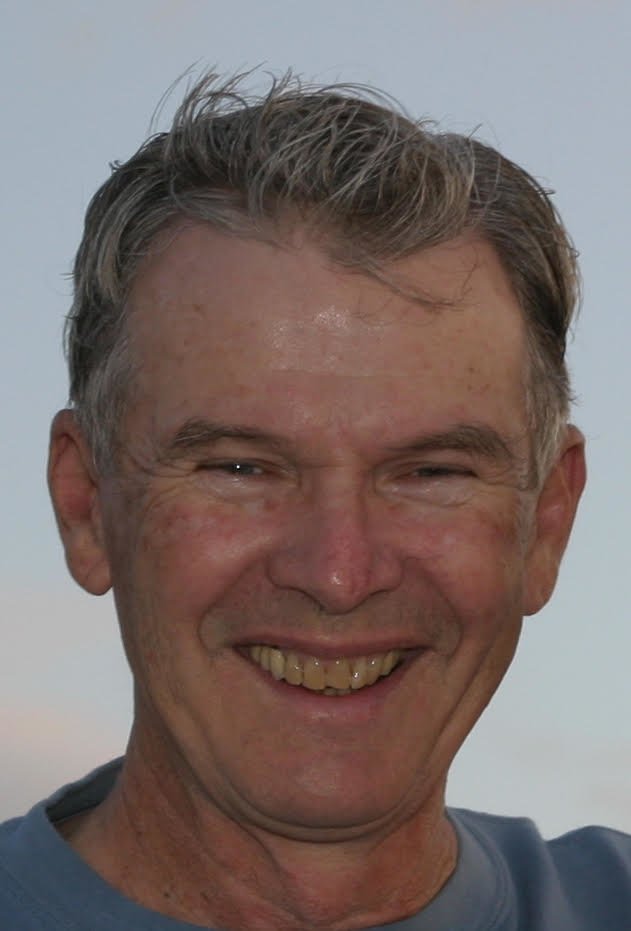 Bill Rice moved to his home in heaven on January 30, 2021 after a recent diagnosis of advanced cancer. He was born on February 23, 1937 in Asheville, NC to William Yates Rice and Nell Davis Briggs. He was preceded in death by his high school sweetheart from Fayetteville, NC and wife of 60 years, Janet Lewis Rice, his precious granddaughter Wynn Alexandra Burrus, his father, mother, step father Warren Briggs, brother David (Corky) Rice, and sister Peggy Rice Williams. He is survived by his son, William Yates Rice, III, M.D. and wife Karen of Winston-Salem, NC, daughter Beth Rice Burrus and husband Erik of Raleigh, NC, daughter Rev. Barbara Lea Callaghan and wife Kate of Medford, Massachusetts, and his grandchildren Anderson Yates Burrus, Parker Elizabeth Burrus, Hannah Elizabeth Rice, Allison Lewis Rice, Julia Karen Rice, Kathryn Helene Rice, Sarah Grace Rice, Eliza Lea Callaghan, and Oliver Lewis Callaghan. His brother Lewis Warren Briggs and wife Sandy also survive him. He worked for American Enka in Enka, NC from 1956-1959. He was a resident of Winston-Salem, NC since 1965. He was a first generation college student. He attended Asheville Biltmore Junior College (now UNC-Asheville) on a basketball scholarship and graduated in 1956. He then went on to the University of North Carolina at Chapel Hill and graduated with a BS in Chemistry in 1961 and with a PhD in Chemistry in 1965. He was awarded the Shell Fellowship in 1964 to finish his studies at UNC. After graduation from UNC, he and his family moved to Winston-Salem, NC in 1965 and he worked for R.J. Reynolds Tobacco Company. He was part of the Research and Development group and retired as a Masters Scientist from Reynolds in 1989. He was a member of the American Chemical Society and Sigma Xi Scientific Society.

He became a Christian on July 14, 1954 and his life’s goal was to serve and please God. He and Jan joined Reynolda Church in 1965, where he served as an elder until the end of 2020. He used his gift of teaching in adult Sunday school classes and the Tuesday morning men’s breakfast group for many years. He was an avid golfer and started playing at age 15. He won the Forsyth Seniors Golf Tournament for his age and flight in 2000 and 2005, and the Forsyth Super Seniors in 2010. After retirement, he was thrilled to have the opportunity to teach chemistry and physics at Salem Academy, Forsyth Country Day, and Forsyth Tech Community College. He was still tutoring over Zoom at Forsyth Tech until the time of his death.

He was ever patient, even letting Beth, as a little girl, do his hair and paint his nails. Even though he knew very little about cheerleading he gladly watched Beth work to perfect her routines with genuine interest. He loved coaching his son Billy and daughter Barbara on their baseball teams in the Winston-Salem National Little League program. Beth was their biggest cheerleader. He also enjoyed teaming up with Billy as they coached Billy’s daughters in softball. He and Jan made it a priority to attend any activity that their grandchildren were involved in whether in Winston-Salem, Raleigh, or Medford. He had a lifelong love of learning and teaching. He especially cherished the moment when a light bulb would go off for one of his students. He loved fishing and it did not matter if the fish were biting or not. We have great memories of countless fishing outings and he would still take the fish off the hooks for us. He appreciated each day by living in the moment. His contentedness did not depend on the situation. He was grateful for any act of kindness, big or small. He embodied the description of love given in I Corinthians 13 – he was patient, kind, not boastful, not envious, not proud, not self-seeking, not easily angered, he kept no record of wrongs, did not delight in evil, rejoiced in the truth, always protected, always trusted, always hoped, always persevered. He was a gift to all who were fortunate enough to know him. His faith was never more evident than when he faced, with peace and hope, the cancer that was discovered in the last three weeks of his life. The hole he leaves in our lives is large. But as we told him in these last weeks, between the love that he and mom gave us, and the grace of God, we have a solid foundation from which to live for the rest of our lives. Surely dad has already discovered the best fishing spots and golf courses that heaven has to offer, and is likely teaching the mysteries of the universe to even Jesus himself. And, on Dad’s behalf, we want to apologize for his arguing vehemently with the referees at UNC basketball games in Woolen Gym in the 1960’s.

An online service celebrating Bill’s life will be at 5:00 PM on Sunday February 7. All are invited to join us virtually by visiting Reynoldachurch.org to connect to the live stream platforms. Due to the pandemic we will not have an in person visitation, however, we would greatly appreciate hearing any stories or memories you have of our dad. Please share your memories of Bill with us at billricememories@gmail.com.

Memorial gifts can be made to Reynolda Church (2200 Reynolda Rd. Winston-Salem, NC 27106), include in the memo line “the Bill Rice Memorial Discipleship Fund,” that will support excellent visiting Bible teachers, or to The Forsyth Tech Foundation, include “Chemistry Dept Bill Rice,” in the memo line (Forsyth Tech Foundation, 2100 Silas Creek Parkway, Winston-Salem, NC 27103).