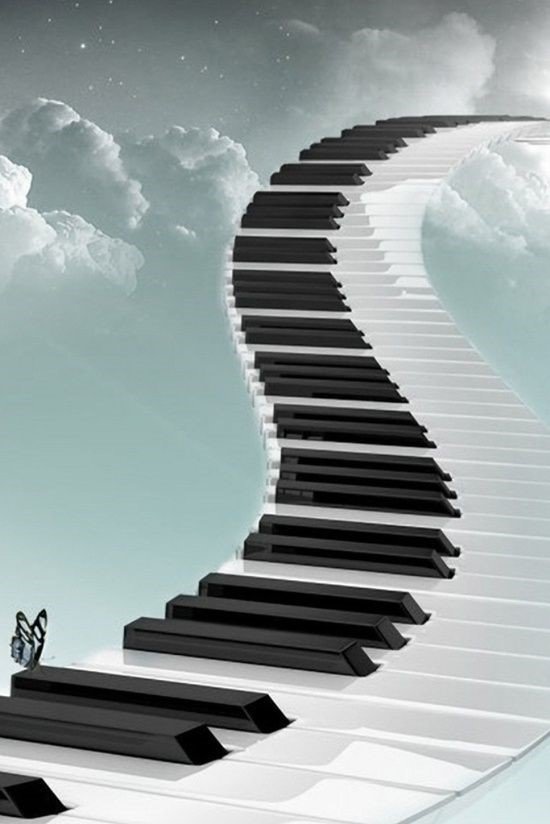 William Edward “Bill” Rhodes passed away on January 12, 2021, due to years of declining health. Bill was born in Winston-Salem, NC, on March 13, 1956, to C.A. Rhodes, Jr. (deceased) and Peggy Reid Rhodes. After graduating from Reynolds High School in 1974, Bill moved to California where he lived most of his adult life, working in the field of media production editing. Bill is survived by his mother, Peggy Reid Rhodes, of Winston-Salem, a sister, Sarah Rhodes of Virginia Beach, VA, a sister, Ann Saylor of Bath, NC, and a sister, Libby Freedman (David) of Winston-Salem, and their four children.