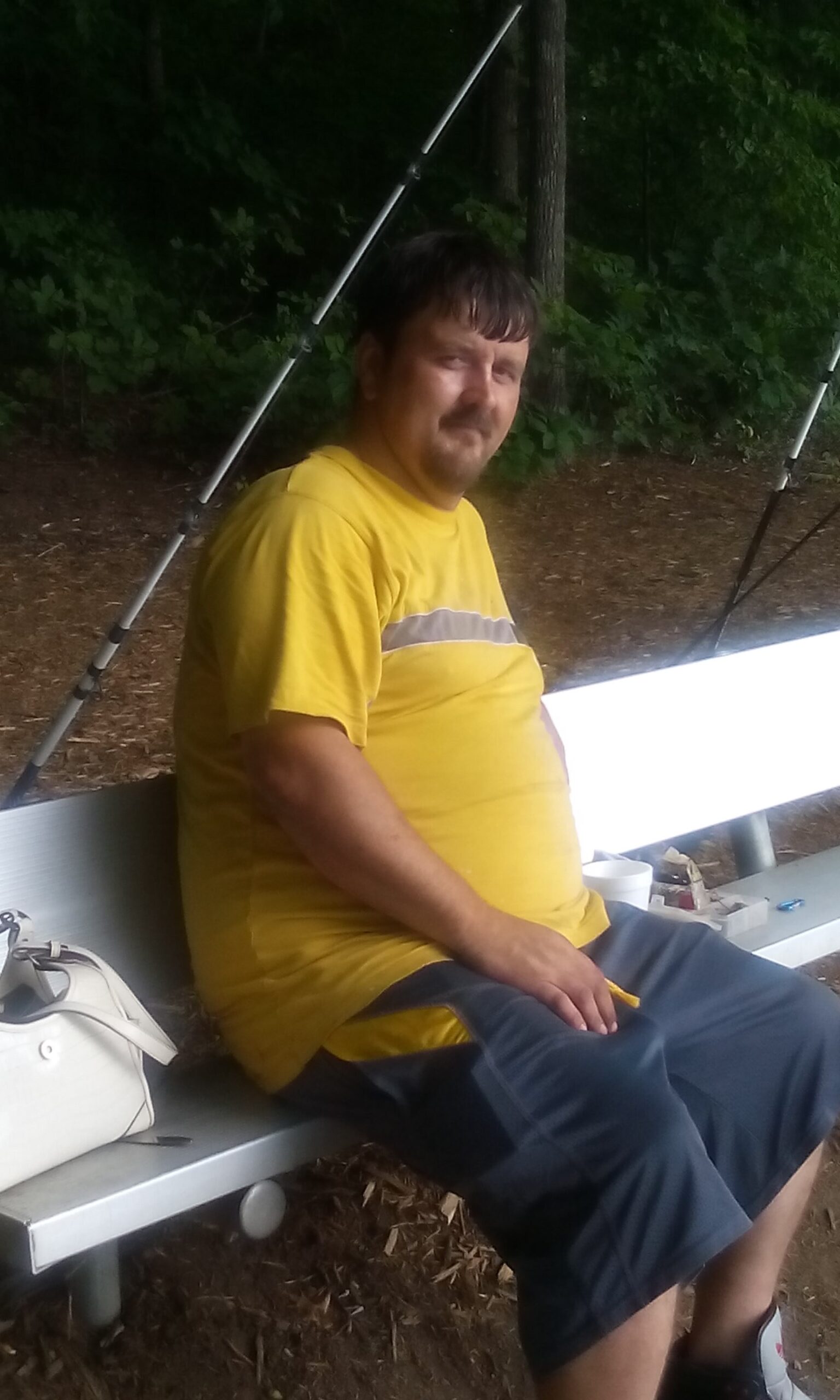 Terry Graylin Wadkins Jr. a life-long resident of Winston-Salem died unexpectantly at his home on Sunday, May 22, 2022, at the age of 46. Terry was born on April 24, 1976. He is survived by his mother Deborah Wadkins and two brothers Chris and Gregory Wadkins all from the same home. He is also survived by his three children, a daughter Julianna Wadkins of Thomasville and two sons, Terry Graylin Wadkins III (Trey) and, Nathan Wadkins both of Winston-Salem. Terry is also survived by his three grandchildren of Thomasville. Terry was preceded in death by his father Terry Graylin Wadkins Sr., his paternal grandparents Vernea and Hob Wadkins, and his maternal grandparents Arlene and Delbert Griffin. He was also preceded in death by aunts and uncles.
Terry loved his family. He loved fishing and camping with his boys. He was proud and bragged about his daughter’s accomplishments often. He cherished his three grandchildren. Terry was a man of few words but with a big heart. He was devoted to all of his family.
A memorial service will be held to honor Terry’s life on Friday, June 3, 2022, at 6:30. It will be at Goldfloss Baptist Chapel, located at 719 East Goldfloss Street in Winston-Salem, NC.
Terry will be greatly missed by all of his family and friends but never Forgotten.