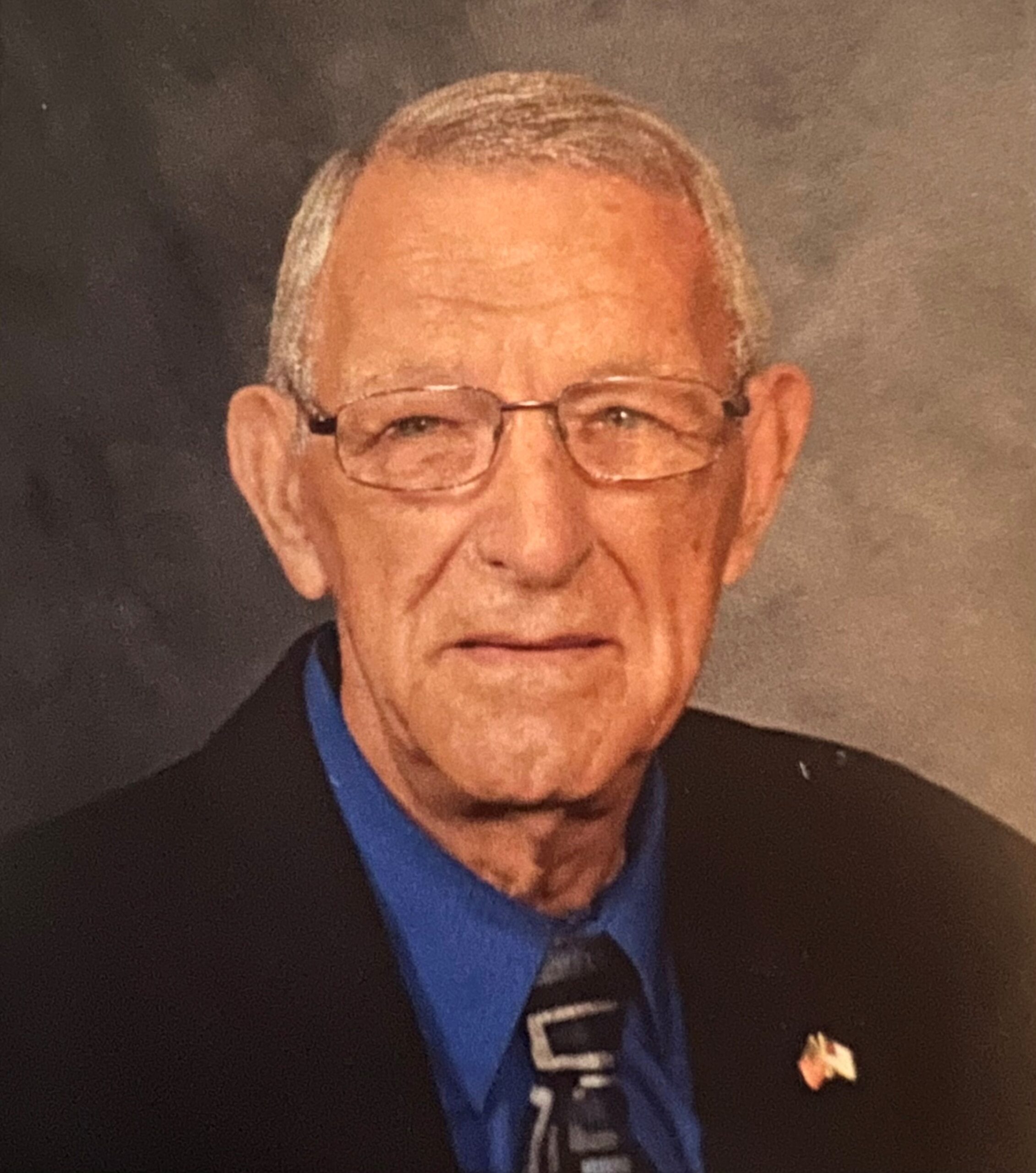 Our beloved Robbie Marshall Honeycutt was transported by the angels from Trellis Supportive Care in Winston-Salem on February 8, 2022, to Heaven, his eternal home, a “building of God, an house not made with hands”. Robbie was of exemplary Christian character, full of humility and congeniality. He is forever free from Alzheimer’s that plagued him for some years.

Robbie’s favorite hymn was “Amazing Grace” which he has now realized to the fullest. Since his dream was to fly, he was taken, at his end, on a magical flight he won’t want to forget.

Robbie was born to Joe Thomas and Pearl Geneva Honeycutt. who pre-deceased him. He was educated in Rockwell School in Rowan County, with major education in the work force, and in serving Christ. He made a profession of faith in Christ while serving a four-year term in the Navy, and was true to that profession for the remainder of his years. He joined Hanes Baptist Church in 1989, serving in many capacities: teaching various ages in Awanas and Teens, but teaching Adult Men in his last several years. He was well qualified to teach, as he was a true Bible Scholar. He worked in the Treasurer’s Office, and served on the Board of Deacons.

He worked in Office Supplies for 41 years, retiring from Globe Docugraphix in 2005, leaving behind a work record worthy to be followed.

In addition to his first wife, and parents, he was pre-deceased by his brothers and sisters, Kenneth Honeycutt, John Honeycutt, Bill Honeycutt, Francis Park, Helen Brown, and children Robbie Honeycutt, Jr., Pam Trueblood, and Charlotte Leon.

A note from Lennette: Special thanks to Imogene Howard, Wayne and Renee Conner, Allison Palmer with Wealthy, Rick Flanner at Clemmons Novant Hospital, and Cindy Flanner at Trellis Supportive Care. All these people provided hope when it seemed there was no hope. Also, I will be forever thankful for all the wonderful nurses at Clemmons Hospital and at Trellis Supportive Care/Hospice for their loving care.

Robbie’s funeral service will be held at Hanes Baptist Church, 4210 Sabrina Lake Road, Winston-Salem, NC on Saturday February 12, at 12:00, officiated by Pastor Jason Holley, and special friend Wayne Conner. You may visit in the vestibule of the Church following the service.

In lieu of flowers, you may send any donations to Trellis Supportive Care, 101 Hospice Ln., Winston-Salem, NC, 27103.

No Goodbyes, Robbie; just So Long, “Until the day break and the shadows flee away” (Song of Sol.)