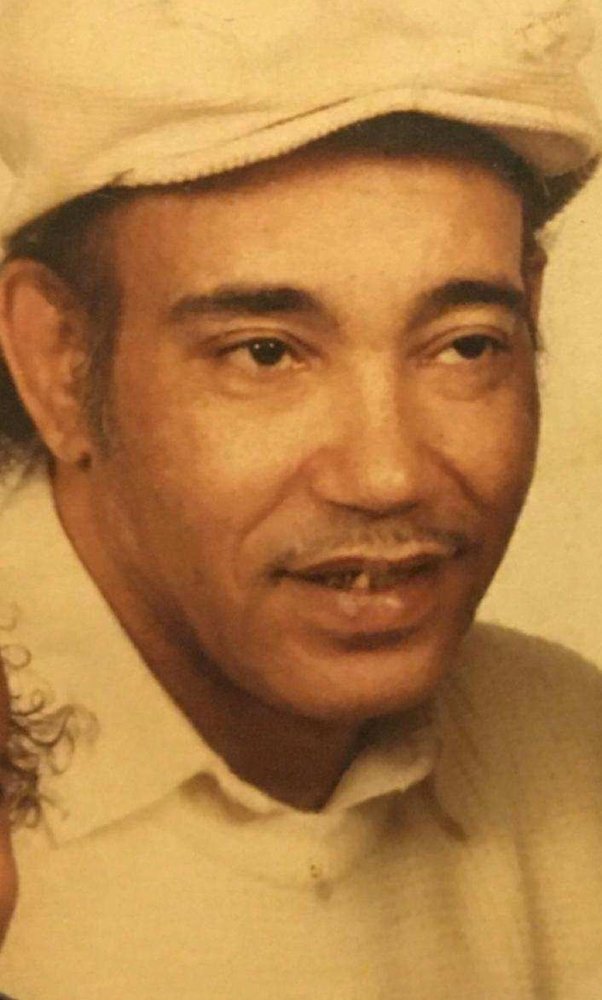 On Sunday, May 2, 2021, Richard peacefully closed his eyes and went home to be with the Lord! Richard, the eldest son of Perlly Richard and Sarah Fennell Moore was born on June 6, 1942 in Winston-Salem, North Carolina. He was the eldest step-son of Mrs. Tennessee Cook Moore of Winston-Salem, N.C.

Richard was educated in the Winston-Salem Forsyth County School System and graduated from Atkins High School. After graduating, he enjoyed the career of a semi-tractor trailer driver for many years until a life-threatening injury forced him into retirement. Richard was preceded in death by his wife of 29 years, Dorothy Davis Moore and one brother, Herman Bernard Moore.

Special thank you to the staff at Trellis Supportive Care Palliative Hospice Family Support and Kindred at Home.