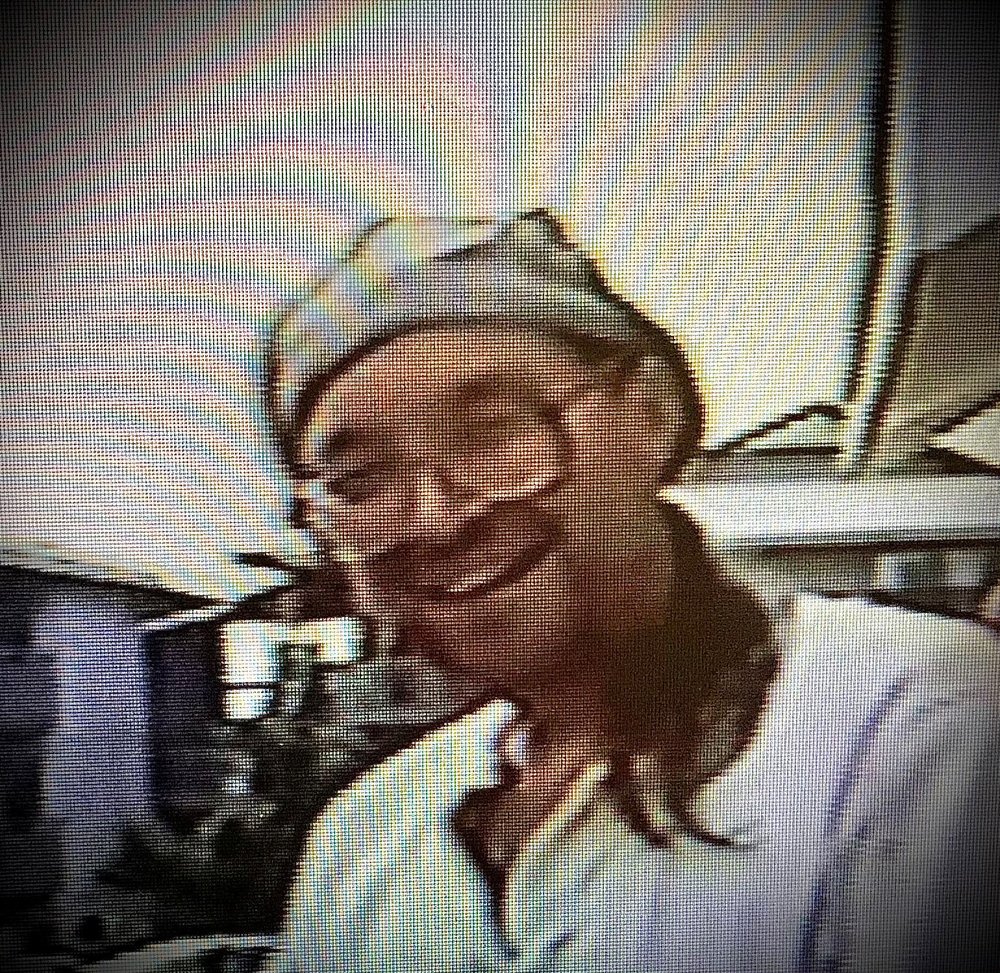 Michael Thomas Kennedy moved into rock and roll heaven to play his next set without pain and suffering on April 1, 2021. He was born in New York City on February 12th, 1957. After attending Archbishop Molloy High School in Queens, NY and the University of Pennsylvania, Michael started his creative journey of cooking, playing music and working with tile.

He cooked professionally at many hotels and restaurants from New York City to La Chaudière in Winston-Salem. He also enjoyed serving as chef for the Annual AWA gatherings on the coast of North Carolina.

His love of playing drums was evident as he performed in clubs in Greenwich Village and then played with and recorded for many local NC artists including The Skellingtons, Dead Beat Orchestra, John Warren and Worried Sick-where he became “Master of musical tie rod ends.” While he was hired to play drums on a number of recording projects, Michael lived for and loved to play live.

He spent many years as a tile artisan until his knees opted for retirement without checking with him first. Michael was also a lover of animals including his beloved Dalmatians. Many nights his dogs ate better than he did.

Like all of us, Michael had his rough roads of travel; but along those dark paths he always smiled and sought out fun and comradery- seeing light in everything. The shirt off his back was yours if you needed it.

He was preceded in death by his parents Thomas E. Kennedy, Jr. & Elizabeth Stepka Kennedy and is survived by his brother Kevin Kennedy and Kevin’s spouse, Daniel Wackerman and many friends.

Private internment will take place in the family plot at St. Joseph’s Cemetery, Babylon, NY. There will be a Celebration of Michael’s life in the Winston-Salem area in the near future as COVID restrictions relax. There will be live music.

Here is a link to some of Michael’s recordings: https://drive.google.com/drive/folders/10sX9dmihev6-IxftDbtO61vaVD_ACQvU?usp=sharing