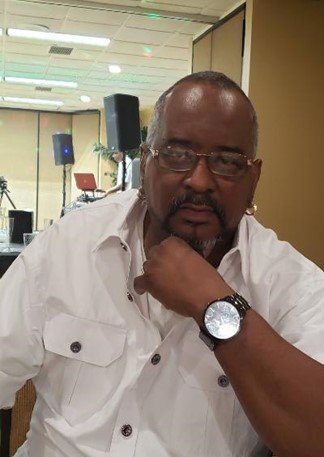 Michael passed away Sunday, April 18, 2021 after a long-term battle with cancer. Michael was born in Big Spring, Texas. He lived a nomadic lifestyle and settled here in Winston Salem, NC for the last nineteen plus years. He was employed as the Dietary Manager at ARCA-Addiction Recovery Care Association. Michael was an active member of Central Triad Church.

Everyone who has ever met Michael knows that he will tell you exactly what he thinks. On the exterior he may have appeared intimidating, however once you got to know him, he was a sweetheart. You always knew where you stood with Michael. One of the many things we will miss is his playful demeanor. Michael touched many lives, and we are so proud and appreciative that he was a part of ours.