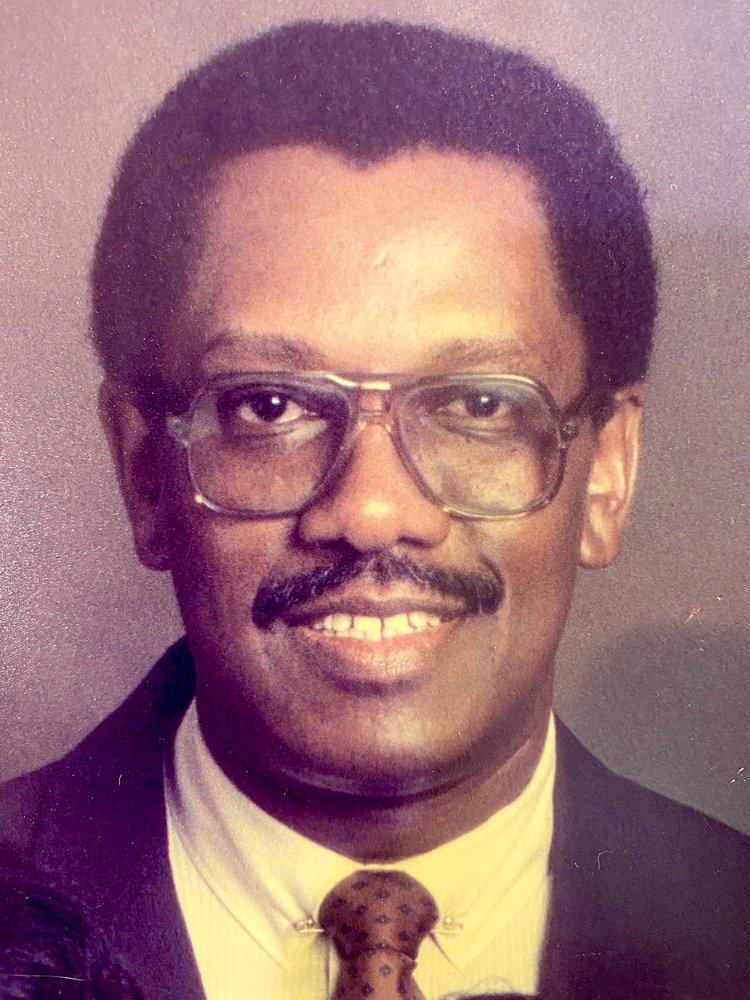 John W Kinney II better known by those who loved him as Bot, Pops, Grandpop, Daddy and Brother Kinney died April 11, 2021. Born July 28, 1937 in Dillon county to John W Kinney and Lela Mae Lytch, who preceded him in death and also raised by Eldora Freeman.

John was the oldest of 14 children. He married the love of his life, Mary Jane, on January 28, 1956. From this union came five children, Linda Diane, John W Kinney III, Linda Byrd, Rodney, and Kenya Charisse.

John got the nickname “Bot” because as a baby and even a toddler he had a veracious appetite, so his mother made him a special bottle that was much larger than normal! He was given the nickname “Bottle John” and from then on he was affectionately known as Bot by many.

Bot was an extraordinary man, powerful but tender, loving and kind. He tried to see the best in everybody and made everyone around him feel just like family. John truly had a love for people, especially his family. Not only in word, but in deed. He had an open-door policy, taking in and helping many who were in need.

Bot was a faithful and spiritual man. He became one of Jehovah’s Witnesses in 1974 and became a full-time pioneer in 1996 volunteering his time to help others learn about Jehovah God. He was faithful to the end.

John was preceded in death by his wife Mary Jane, his brothers Toliver and Ricky, his sisters Miriam, Naomi and Lorraine. John is survived by his children who loved him dearly, Diane (Richie), Johnny (Dianna), Linda, Rodney and Kenya (Robert). Grandchildren Brandon, Janae, Brian, Brendon, Dijon and the baby Janelle. Greatgrands Keaton, Jackson and Ariel. His brothers Frank, Arthur, Arnold, Shon and his sisters Emma Ruth, Francis, Gloria and Janette. Along with a host of nieces, nephews, cousins, in-laws, close friends and spiritual sons and daughters. Bot will be dearly missed! The family thanks everyone for their love and support during this time.