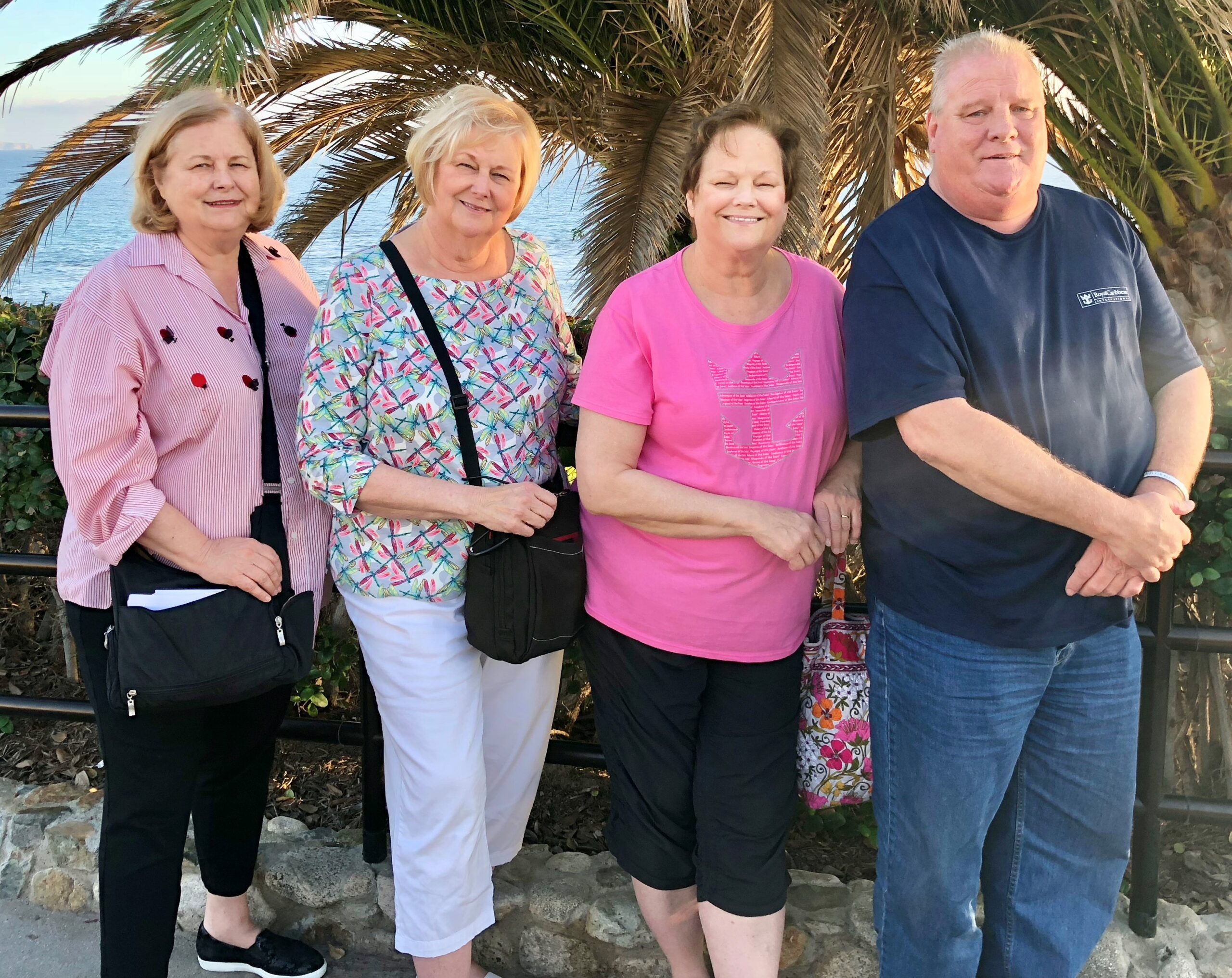 Sadly, I must share that our youngest sibling, John Anthony Kurrack Jr, 62 passed away on January 27th after a long illness. Growing older can certainly be painful and challenging. We hope and pray that his body can now rest and he can have peace of mind.

John was born in Chicago, Illinois in 1960. He attended John Hersey High School and Harper Junior College. After a stint in the US Navy aboard the aircraft carrier, USS Forrestal, he moved to Southern California and had various sales positions in such fields as manufacturing supplies, menswear, solar energy, school fundraising, Second Harvest Food Bank donations and telemarketing. John spent these past 4 years in North Carolina with his long time friend Maria Collins. No matter where John was, he never lost his devotion for his beloved Chicago Cubs.

A Memorial Service will be held at a later date.