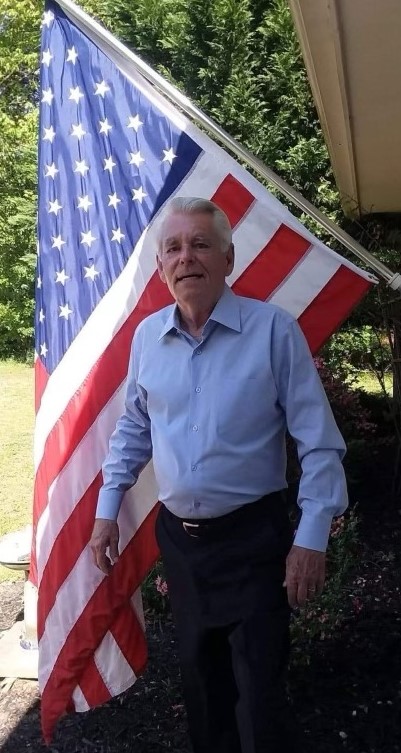 James Evans Plummer, 73, of Lewisville, passed away peacefully in his home surrounded by family and close friends on August 4, 2022. He was born on November 30, 1948 in Burbank, California to Evan and Jane Plummer. He was a proud Vietnam Naval Veteran. His career was spent as a nationally recognized mixologist. He enjoyed serving the members of the Forsyth Country Club since the late 90s, especially his friends in the Men’s Grill. He will be remembered for his love of sports, music, dancing and his selfless character. For those who knew him best, his unconventional sense of humor will be surly missed. James is preceded in death by his parents, Eugene and Jane Plummer, brother Robert Plummer (Renee), granddaughter Neaveh and Uncle Franklin Adams. He is survived by his wife of 42 years, Candyce, brother Donald (Desira), sons, Brad (Gina), Richard (Tina), William, Donald (Lawrence), Jacob-James (Adam), Grandchildren, Franklin, Jordan (Dajana), Tabitha, Levi, Angela (Nate), Scott, Mikayla, Jane, Evan James, Preston, Alora, Great-grandchildren, Brayden, Nathan, Brice, Makenna and many nieces and nephews from the Plummer, Brown and Maciag families. Services will be held on Saturday August 13, 2022 at 2pm at Brookstown United Methodist Church in Pfafftown, NC with a celebration of life to follow in the reception hall.