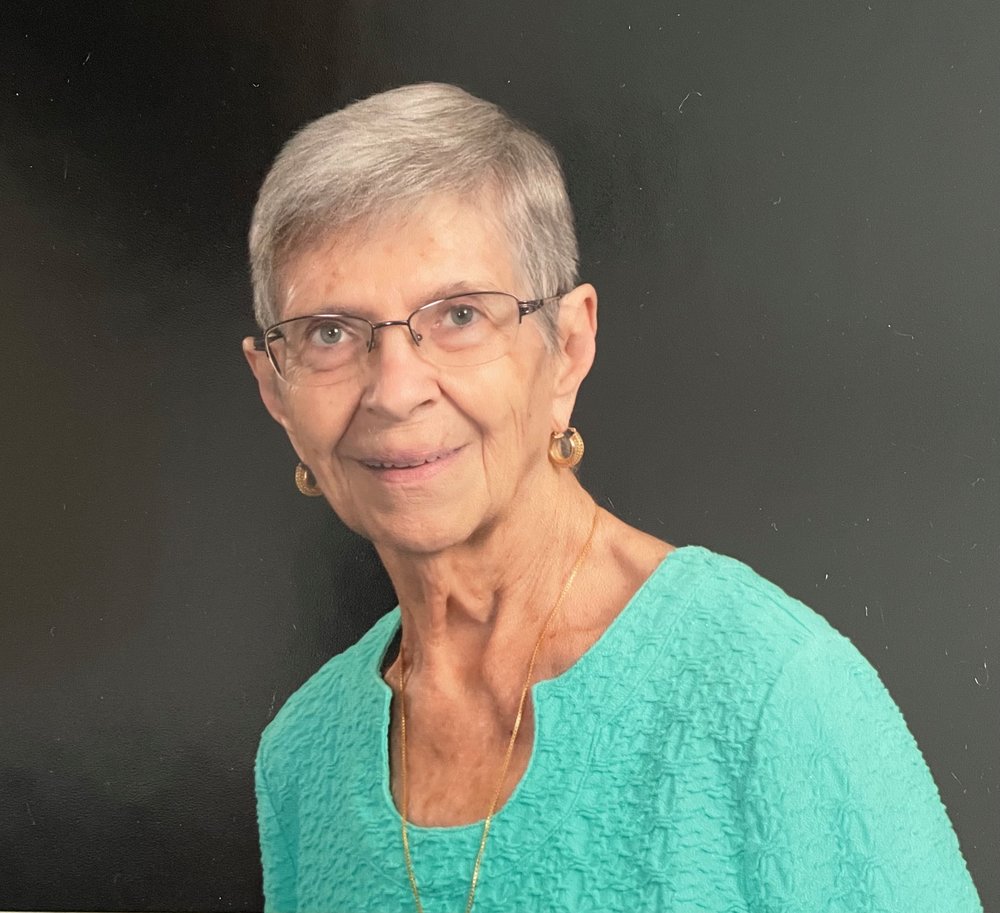 Loving wife, mother, and oma, Helga Alma Margarete (Wehner) Petrich, was called home to the Lord on March 14, 2021. She passed peacefully at home surrounded by family. Helga was born in Frankfurt am Main, Germany on March 5, 1936, where she lived for several years. She married the love of her life, Kurt Petrich, on August 20, 1955. They began their married life in Germany before immigrating to the United States of America in 1960 after WWII. They lived for several years in Clifton, NJ where she devoted her time to raising their children before retiring to Englewood, Florida. Helga was an active church member participating in several church choirs and bible studies. She is predeceased by her mother, Erica Wehner, father, Karl Wehner, and brother, Helmut Wehner. She leaves behind her husband, Kurt Petrich (Pfafftown, NC), brother, Manfred Wehner (Frankfurt am Main, Germany), son, Klaus Petrich and his wife, Kathie (Cape Coral, FL), son, Thomas Petrich and his wife, Michelle (Pfafftown, NC), son, Christopher Petrich and his wife, Deena (Bayville, NJ), and daughter, Linda Petrich-Mango and her husband, Mike (Succasunna, NJ). She also leaves behind several grandchildren, Nikalos Petrich, Amanda Reginald, Stephanie Petrich, Ashely Petrich, Tyler Petrich, Christopher Petrich, Emma Mango, Isabel Mango, and Michael Mango. A celebration of life will be held at a later date.

Philippians 4:6 Do not be anxious about anything, but in every situation, by prayer and petition, with thanksgiving, present your requests to God.