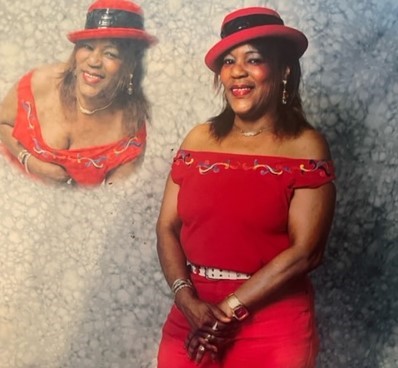 Gwendolyn Denise Hamilton-Smith (Gwen) passed away on March 21, 2022 in her home after an extended period of illness. Gwen was a native of West Virginia and moved to NC in the mid 90’s. She was born on March 9th, 1956 to the late Charlie and Marie Smith. She attended Big Creek High School and was an active member of Little Zion Baptist Church in Bishop, W. Va. Gwen was a long-time employee at Brook Ridge Nursing Home before her health began to fail.

A special niece, DeeDee Dykes, who cared for her throughout her entire illness.

A host of nieces, nephews and other relatives and friends.