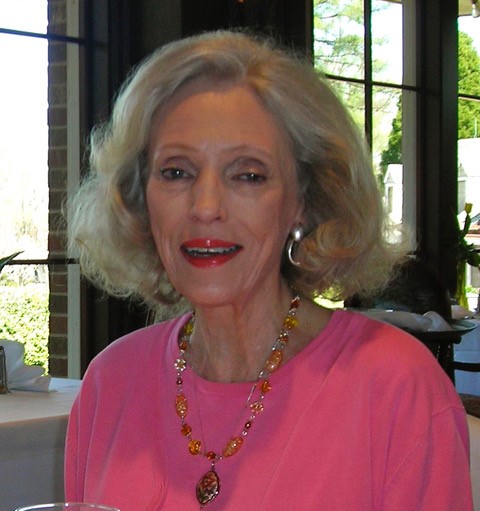 Georgie Jacquelyn Young “Jackie”, 86 of Winston-Salem passed away Tuesday, January 11, 2022, at Trellis Supportive Care. She was born November 18, 1935 in Elkin, NC to the late Jake and Vance Brown. Jackie Young was a loving and devoted wife, mother, grandmother and great grandmother. She lived a life of supporting and caring for her family. Jackie was a registered nurse in Raleigh, NC and married Bob R. Young, Sr. in 1958. They soon had their sons Bobby, Jr. and Joseph. They moved to Goldsboro, NC where Jackie helped keep the books for the many businesses that Bob, Sr. developed. The family moved to Wilmington, NC where the boys finished school. She taught piano lessons as the boys went off to college and started their careers. The family started ComputerTree in 1982 and they all helped support the operation of the business for over 30 years. Jackie and Bob moved to Winston-Salem, NC as Bob, Sr. retired from his company, to be closer to the boys. They lived at Bermuda Run. Surviving are her; two sons: Bobby Ray Young, Jr. and Joseph Brown Young with wife Chasity; three grandchildren: Blake, Davis, and Whitley, and great grandchild Garrett. The family will have a private service at Salisbury National Cemetery – Annex where Jackie will join husband, Bob, Sr. in the Cemetery Columbarium for Veterans.