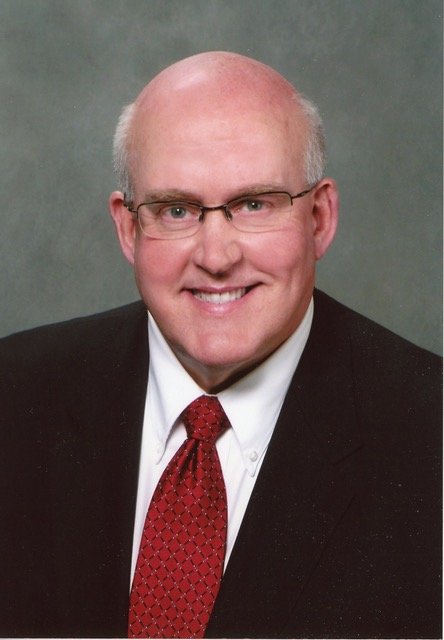 Gary Bunting Tash, age 74, passed away peacefully at KBR Hospice Home on June 27, 2021 after a long journey with Alzheimer’s Disease. Born in Trenton, NJ to the late Jacob Garthwait Tash and the late Gladys Elizabeth Bunting, he received his Bachelor of Arts degree from the University of Virginia in 1968 and his Juris Doctorate degree from Wake Forest University School of Law in 1971. While at UVA, he met his love and partner in life, Carol Moseley. They were married in 1969 and were blessed with two wonderful children, Ginny and Andrew. People knew the fun-loving and compassionate Gary as a judge, attorney, advisor, mentor and friend. He was truly passionate about helping others, especially youth, and making people feel welcome. His foundation in Christ guided his life through the words of Proverbs 16:1-3 and Philippians 4:6-7. Gary made an impact on so many lives and his community through various professional, civic and social organizations.

Gary served the church as a youth advisor, deacon and elder during his membership at First Presbyterian Church. He received the Freedom Guard Award in the late 1970s for his outstanding achievements in the areas of community, religious and governmental activities as a Winston-Salem Jaycee. As a Forsyth County District Court judge (1976-1983), he helped establish juvenile court. He practiced as an attorney in several law firms, but ended his accomplished career as a founding member of Tash & Kurtz, PLLC where he was an arbitrator, mediator and board-certified specialist in family law with a particular emphasis on children custody. Gary was a frequent speaker for the North Carolina Bar on child custody, and was a Juvenile Law Adjunct Professor for many years at the Wake Forest University School of Law. He served in leadership roles on the Juvenile Justice Council and the Children’s Law Center of Central North Carolina. While he received many awards and recognitions throughout his legal career, the NC State Bar McMillan Distinguished Service Award recognized his extensive contributions to the legal profession.

In addition to the law, Gary had lifelong involvement and dedication to his social fraternity, Sigma Pi. He served many, many years locally as an undergraduate advisor and mentor for Alpha-Nu chapter at Wake Forest University, and nationally as Grand Sage for Sigma Pi. He was presented with the Founder’s Award for his years of selfless service and dedication to the fraternity that was so close to his heart and a brotherhood that he truly cherished. Gary is survived by his loving and dedicated paralegal, caregiver and partner in life, Carol. They were truly a team. He is also survived by his daughter Virginia “Ginny” (Brandon) Inscore of Greensboro, NC and their three children, Molly, Lily and Ryan; and his son Andrew (Shay) Tash of Springfield, VA and their two children, Emma and Sophia. To his grandchildren, he will always be remembered as the loving, playful, goofy “G-Pop”. A service to celebrate Gary’s life will be held at 1:00 PM on Saturday, July 31st at First Presbyterian Church, 300 North Cherry Street in Winston-Salem. Donations in Gary’s memory may be made to the Children’s Law Center of Central North Carolina, Sigma Pi Fraternity International, or the Alzheimer’s Association.