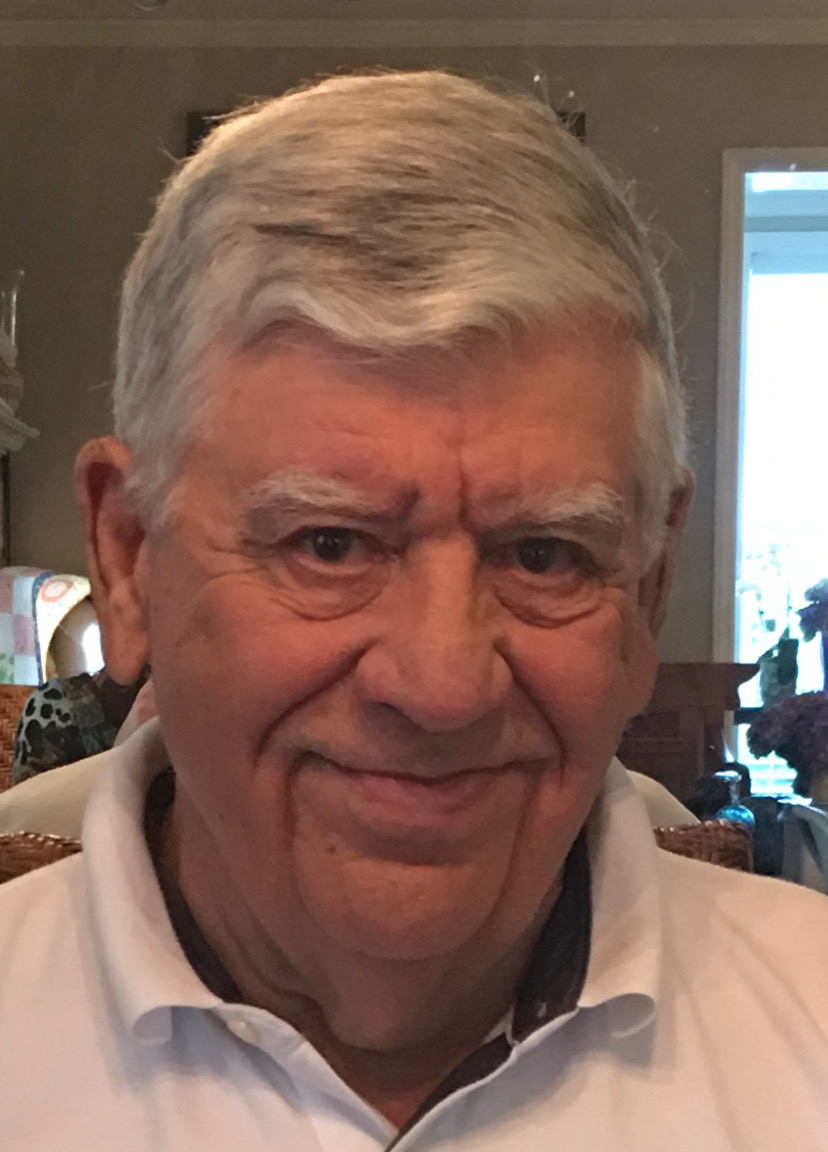 Charles Adam (Brick) Sanders, Sr., age 84, passed away on July 30th, 2022,
in Winston-Salem, N.C. He was preceded in death by his parents Thomas Alfred Sanders and Sallie Lentz
Sanders. Adam was born on May 13th, 1938, in Winston-Salem, NC and was married to Janet Ann
Dillworth of Winston-Salem, NC for 56 years. He graduated from R. J. Reynolds High School in 1956. He
loved playing football, lettering three years with honors. Adam, known to his friends as “Brick”, served in
the U. S. Navy and was stationed at NAS Whiting Field, Milton, FL. Whiting is a Navy Pilot Training
Station, where he served as a Navy Crash Rescue Fireman. After his tour in the Navy, he worked for RJ
Reynolds Tobacco Co. and Archer Aluminum. Adam attended Guilford College in Greensboro and
graduated with a BA degree in History. During and after college, he worked on his commercial Pilot’s
License. He loved flying and spent many hours at Smith-Reynolds Airport. In 1969, Adam joined the
family business at Lentz Transfer & Storage Co. of Winston-Salem, NC, which was founded by his
Grandfather, Adam Wiley Lentz. He was joined by his brother Sam in 1973, and the two built the
company into one of the largest Moving, Warehousing and Distribution companies in the southeast.
Adam was Exec. Vice President & General Manager, and handled the operations of the company, while
brother Sam handled sales and administrative management. In 1983, Adam and Janet moved to Lake
Norman, NC, where he owned and operated a marina, known as “Ranger Island Marina”. In 1989, Adam
and his wife Janet moved to Ocean Isle Beach, NC where he opened a Charter Fishing Business named
“Adam’s Apple Charters”. After 10 years in the charter business, Adam retired and in 2004, he and Janet
moved to Mt. Pleasant, SC. Following the death of his brother Sam in 2008, Adam and Janet moved back
to Advance, NC to manage the warehouse real estate holdings the three brothers owned in Clemmons,
NC, known as Brookstown Warehouses, Inc., of which Adam was President. Adam was a quick-witted
and a fun-loving friend to many. He enjoyed flying, as well as fishing and held a U.S.C.G. Master
Operators License, of both power and sail vessels, as well as his Private Pilot’s License. Capt. Adam was a
very caring person who loved his family and friends. Adam was preceded in death by two sons, Jack and
Chris Sanders, brother Tom Sanders, Sister-in-Law Ruth, brother Sam Sanders and Sister-In-Law Dee
Ann. Captain Adam is survived by his wife Janet Dillworth Sanders, Clemmons, NC; daughter Katie
Sanders Young, Winston-Salem, NC; daughter Susan Sanders Hawkins(Tommy), Pfafftown NC; son
Captain C. Adam Sanders Jr. (Jamie) Jekyll Island, Ga; daughter Jennifer Elizabeth Sanders Brunswick, Ga.
Grandchildren Gray Young (Analicia), Shanna Hawkins Lee(John), Amber Hawkins, Don Gardner (Jenna),
Brandi Gardner Simmons (Chad), Laci Gardner Taylor (Blake) and Eleven Great Grandchildren. Captain
Adam also leaves behind many cherished nephews, nieces, cousins and dear friends. The family will
greet friends on August 20, 2022 at Clemmons Moravian Church between 1-3 pm in the church parlor.
To honor Captain Adam’s wishes, the family will gather at Ocean Isle Beach at a later date with friends
and his ashes will be cast upon the sea. Memorial Gifts may be made to the Tunnel To Towers
Foundation or a charity of the donors choice.