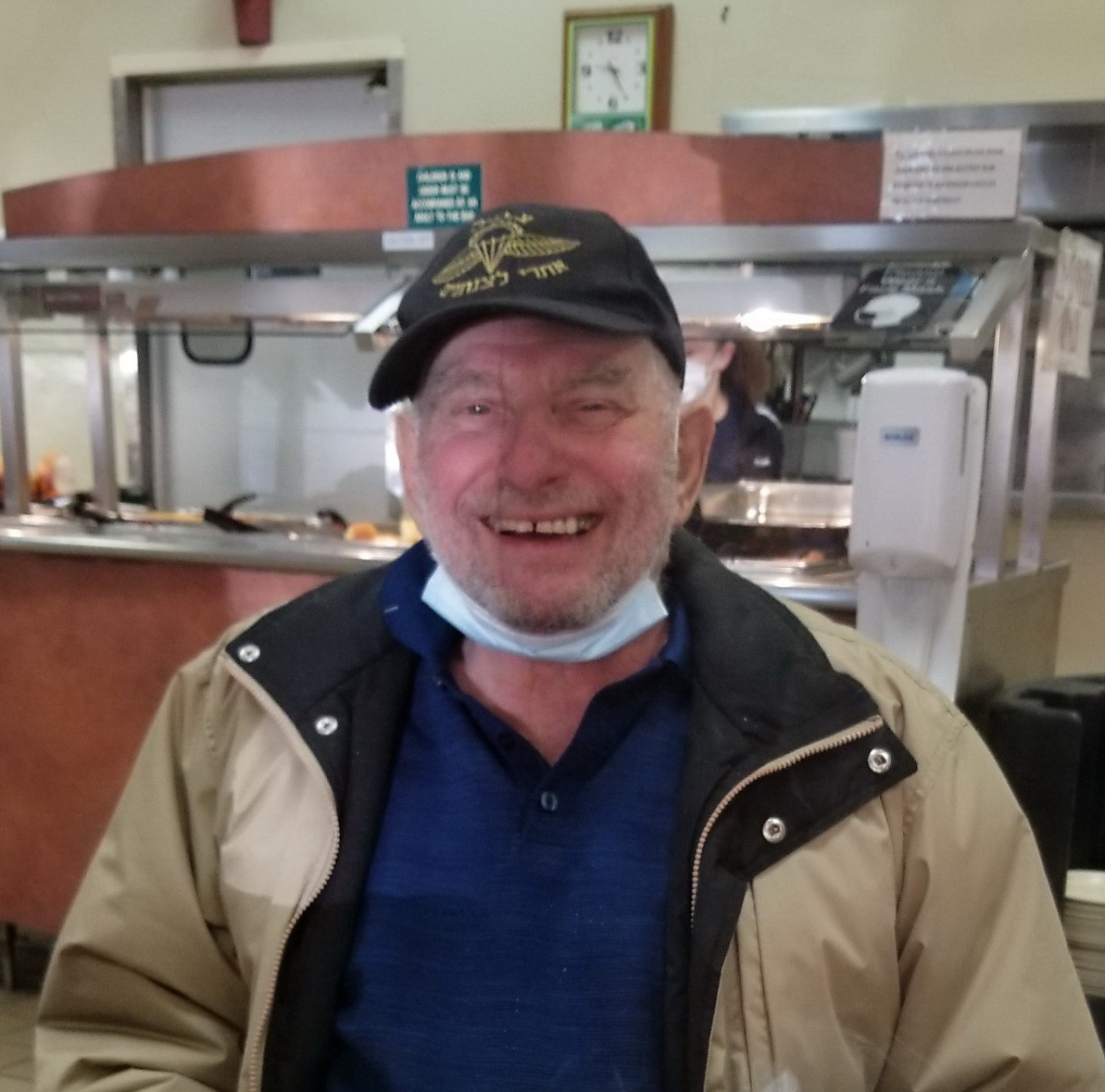 Alan M Cousins was born January 19th 1943. He passed away on February 25th 2022 at the age of 79.
Alan was born in London, UK and served in the British Merchant Navy. He also served in the Israeli Army as a paratrooper. He learned to speak Hebrew on his own during the time he spent in Israel.
Alan moved to New York in 1960. He started a leather belt business when he arrived in New York. His leather belt was quite a hit at that time as he was asked to make a custom one for Elvis Presley. Alan had great interest in music and art and he eventually became a manager and sound engineer for Chick Corea jazz band and several other groups during late 60s and early 70s.
Alan was a champion boxer in the British Navy. He studied martial arts after he came to the US and eventually became a certified 4th degree black belt instructor in Tae Kwan Do. Alan later moved to San Francisco and took over a small antique shop and spent most of his adult life buying and selling Asian arts & antiques. He eventually moved to High Point, NC in the early 2000s to concentrate on selling wholesale at the High Point International Furniture Market. He traveled to exotic places in the far-east such as China, India, Burma and Thailand to source unique and interesting arts and antiques to be sold at his booth at the furniture market.
Alan is survived by his brother Barry Cousins in London UK and nephews and nieces in Seattle and UK. Alan was a kind-hearted person and will be dearly missed by the friends he had here in High Point, NC.
His friends in High Point are planning a little gathering to remember him at 11am on Sunday 20th of March 2022. The remembrance will be at his old warehouse located at 304 W Russell Ave in High Point. Anyone who knew him is welcome to join us.