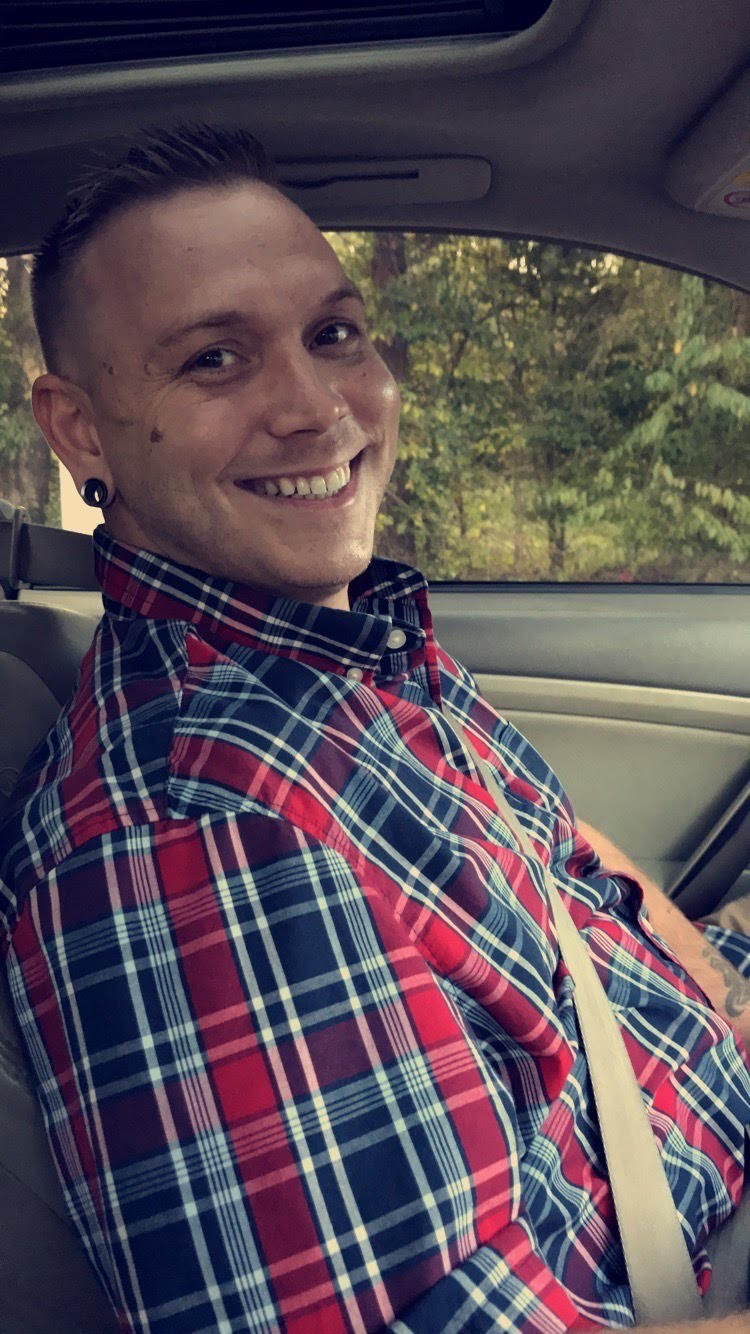 It is with deepest sorrow that we announce the death of Aaron Erich Zube. Aaron passed away unexpectedly on Sunday, July 31, 2022. He was born on February 21, 1985 to Paul and Janet Ross Zube in Columbia, South Carolina.

Aaron was an incredibly sweet, kind, humble and loving person and had a smile that would light up the room. He loved his children, family and friends very much.
Aaron worked as a plumber over the last 10 years and was able to work alongside his father for much of that time. As a favorite hobby, Aaron enjoyed viewing and learning more about performance automobiles. He also loved listening to music and grilling out whenever he had a chance. As a young boy, Aaron could always be found fishing and spending time on his go-cart.

He is survived by his children, Jaden Zube and Xane Zube; parents, Paul and Pam; his sisters, Jessica (Justin) Doherr and Laina Zube; his brothers, Paul Zube, Jr. and Benjamin Outlaw; his nieces and nephews, Abbi, Marc, Caleb, Annie, Ellie, Emma and Jack Doherr. Aaron is also survived by his girlfriend, Rikki Graham, along many aunts, uncles and cousins, who will miss him greatly.

A private family memorial service will be held at a later date. In lieu of flowers, donations may be made in Aaron’s name to the Corinth Reformed Church, 150 16th Avenue NW, Hickory, North Carolina, 28601